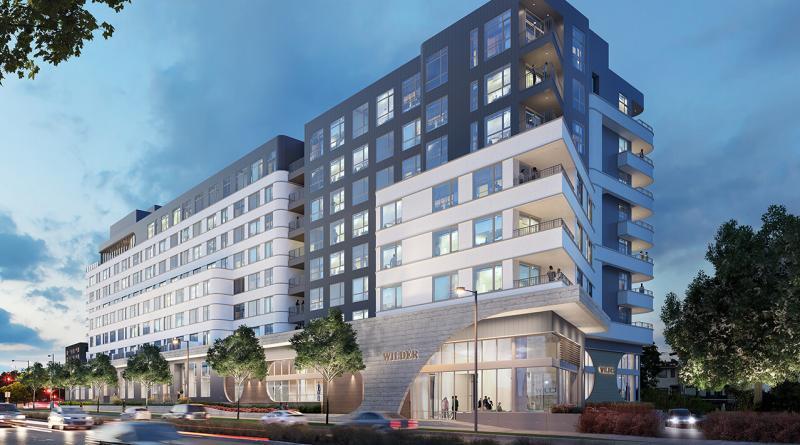 The multifamily community is located in an Opportunity Zone adjacent to rapidly growing commercial, transit and entertainment district west of Downtown Denver

“We’re proud to be part of an important revival for Denver’s West Colfax neighborhood, where millions of square feet of mixed-use development are currently planned or under construction,” said Kevin Ratner, co-founder and Chief Development Officer of The Max Collaborative. “We’re also excited to be working with NAVA on this project, given their deep experience in the market and reputation for delivering forward-thinking residential communities.”

Wilder sits at the doorstep of much-anticipated planned future redevelopments that will help to bridge the gap between West Colfax and Downtown Denver, including The River Mile, which encompasses the redevelopment of land around the South Platte River into a 15-million-square-foot mixed use neighborhood.

Designed by Davis Partnership Architects, the eight-story building will be an ode to the West Colfax neighborhood’s 1950s heyday. Inspired by art deco architecture, the design features linear and geometric accents, as well as sweeping curves that nod to the architectural character of the neighborhood’s past. With amenity spaces designed to function as an extension of residents’ homes, Wilder will place a distinctly modern focus on resident health and wellness (a hallmark of NAVA’s development mantra) and is pursuing Fitwel Certification. The community will feature co-working spaces and ample outdoor access, including two expansive rooftop terraces with a plunge pool, and a state-of-the-art fitness center and yoga studio.

“At NAVA, we develop projects that drive positive, healthy change in communities, and Wilder exemplifies that approach,” said Brian Levitt, co-founder and president of NAVA. “Its burgeoning location on West Colfax encompasses the best of urban living. Residents can expect a thoughtfully selected experience that prioritizes their health and wellbeing, with opportunities for exercise, art, connections to nature, healthy eating and socialization.”

Construction began on Wilder in November with completion slated for late 2024. Saunders Construction is serving as the general contractor. 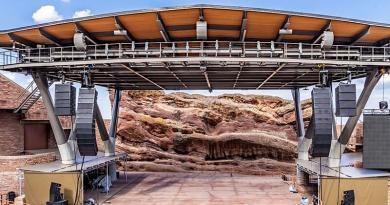 October 11, 2021 lightbourn Comments Off on Raise the Roof, Red Rocks!