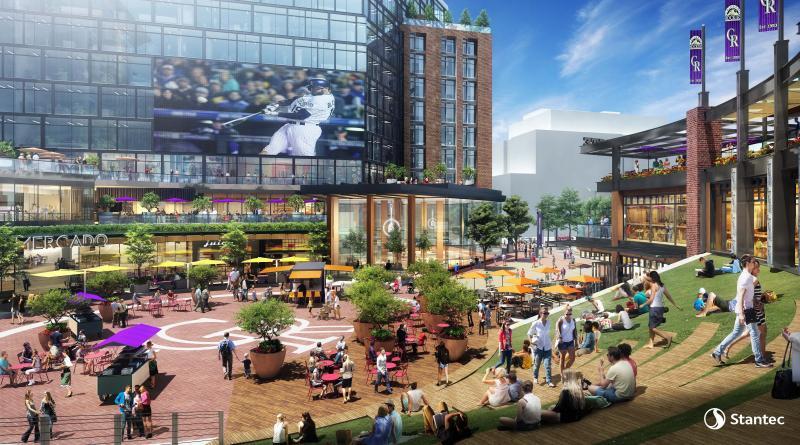 The Colorado Rockies will serve as project developer for the West Lot transformation. Hensel Phelps will be the general contractor while Denver based RNL, now Stantec, will serve as lead architectural designer, with multiple Stantec offices contributing. The firm’s Boulder, CO-based visioning, brands, and experiences group is the lead experience designer while Stantec’s Chicago-based architecture group will provide the hotel design. The project is entering the entitlements phase with construction slated to begin in 2018.

West Lot Development – at a Glance
Plans for the multi-use West Lot development (top left) are spread across nearly three acres which sit adjacent to Wynkoop Plaza, and will feature an outdoor “content plaza,” the first of its kind in Denver. “The plaza is designed as a pre- and post-game gathering place for Rockies fans, complete with unique restaurants and state of the art audio and visual systems,” said Larry Weeks, principal at Stantec. “Beyond baseball, the plaza will serve as Denver’s ‘outdoor room,’ a year-round space that can accommodate neighborhood concerts, festivals and other activities,” said Daniel Aizenman, senior principal at Stantec.

Completing A Critical Piece of Denver’s Downtown Fabric
One of Denver’s oldest and most historic neighborhoods with more than a century of heritage, Denver’s Lower Downtown (LoDo) has become a socially and economically thriving component of the
city’s downtown landscape. The Coors Field-adjacent West Lot (middle left) represents the last open land parcel connected to the LoDo district, Union Station, RiNo district, making the development a critical connection point. 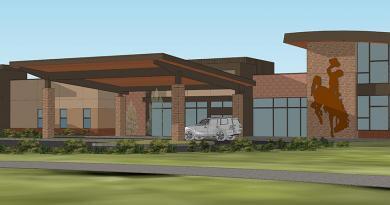 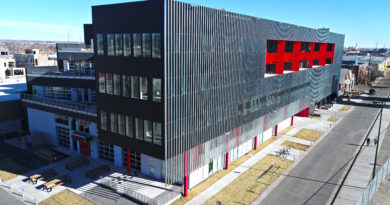 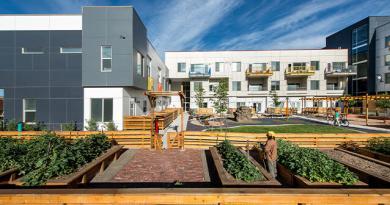 Building on their success as one of the largest environmentally focused consulting firms in Colorado, Pinyon Environmental is proud to