Board plans further discussion at next Tuesday’s meeting.

Following a 7-7 Board committee vote Tuesday evening to sublease a vacant lot next to Civic Center Station to the City and County of Denver for a park that would accompany a proposed National Medal of Honor Museum, the Regional Transportation District (RTD)’s Board of Directors will take the matter up again at the Board’s regular meeting next Tuesday, Sept. 24.

Various concerns were raised by some Board members during the committee meeting, namely that the property was being considered for something other than transit use, and that approval would preclude RTD from using the property in the event of a future opportunity. Some Board members also believe that, in looking out for the agency’s fiscal responsibility, the property is worth more than the $123,000 a year RTD would be paid through the sublease.

“We recognize that the museum locating in Denver poses a unique opportunity, which is why the Board will spend the next few days reviewing additional information before taking the matter back up for consideration,” said Board Chair Doug Tisdale.

The Board next week will review additional information about the proposed use of the property, including economic benefits that the museum would provide to the city and state. Denver is one of two cities – the other Arlington, Texas – being considered for a National Medal of Honor Museum.

Through the RTD Board’s bylaws, an item can be brought before the full Board if three or more Board members make such a request. Six Board members – Tisdale, Lynn Guissinger, Jeff Walker, Peggy Caitlin, Troy Whitmore and Bob Broom – requested today that the item be added to next week’s agenda. The proposal would have the City and County of Denver subleasing the property for the $123,000 RTD pays annually to lease the land.

ABOUT RTD
The Regional Transportation District celebrates 50 years of service this year. The transit agency develops, operates and maintains a public transportation system that meets the needs of close to 3 million people within an eight-county service area in the Denver Metro region. The agency’s buses, rail lines, shuttles and additional services provide 100 million annual passenger trips. For more information, visit rtd-denver.com, call 303-299-6000 and follow along on social media: www.facebook.com/RideRTD, on Twitter @Ridertd, @ridertd on Instagram and rideRTDco on YouTube. 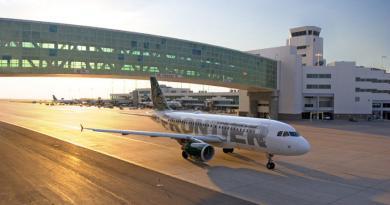 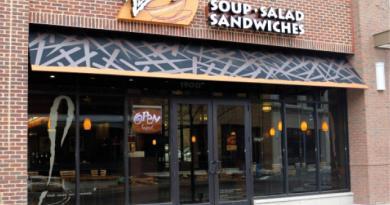 May 4, 2022 A Ayres Comments Off on ZOUP! Eatery Targets Major Colorado Markets for Expansion 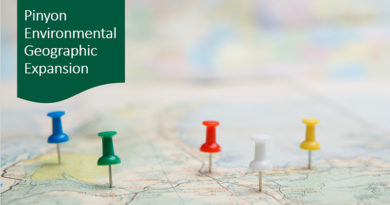 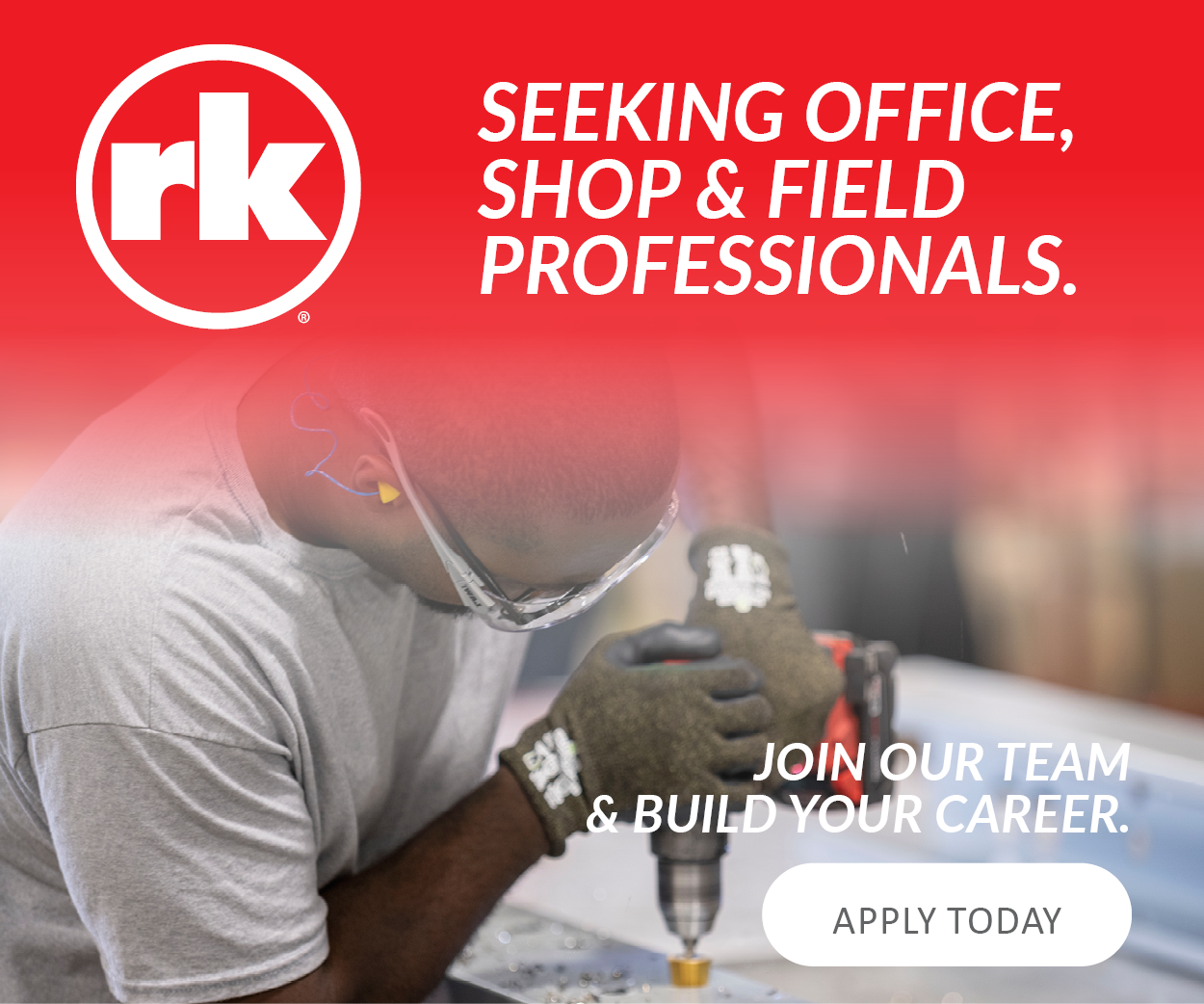 A 15-year lease has been signed with Meati Foods; a rapidly growing, Boulder-based company. Evermore Partners (Evermore), a newly formed