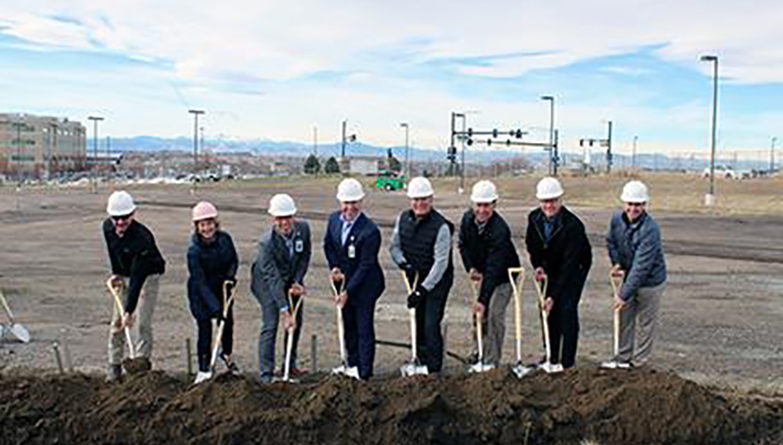 “We’re excited to be working with Centura Health and Parker Adventist to bring a great facility to their Parker campus,” said Ryan Bonner, president of Vertix Builders. “The new Parker MOB III medical office building will provide the people who live and work in and around Parker with a superior facility that will meet their healthcare needs for years to come.”

Parker MOB III will be a four story, 86,000 square foot building located on the Parker Adventist Medical Campus. Tenant spaces will include medical oncology services, internal medicine, obstetrics and gynecology, and an Ear, Nose, and Throat practice. Construction is scheduled for completion in Early 2021. 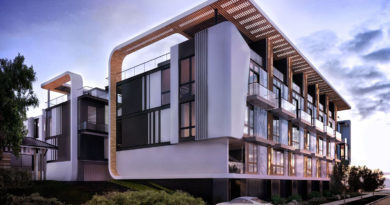 May 31, 2018 lightbourn Comments Off on Construction of 29ZEN Underway 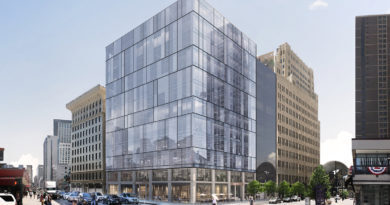 March 6, 2019 lightbourn Comments Off on New Market Square Footage to Deliver in 2020 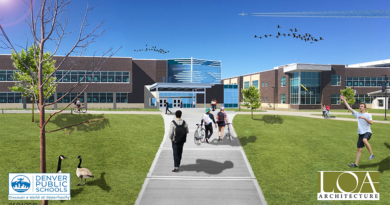 May 10, 2022 A Ayres Comments Off on Topping Out Ceremony Held for Pueblo D60’s Centennial and East High Schools

The Pueblo School District 60 hosted a virtual topping out ceremony recently for the Centennial and East high schools. The