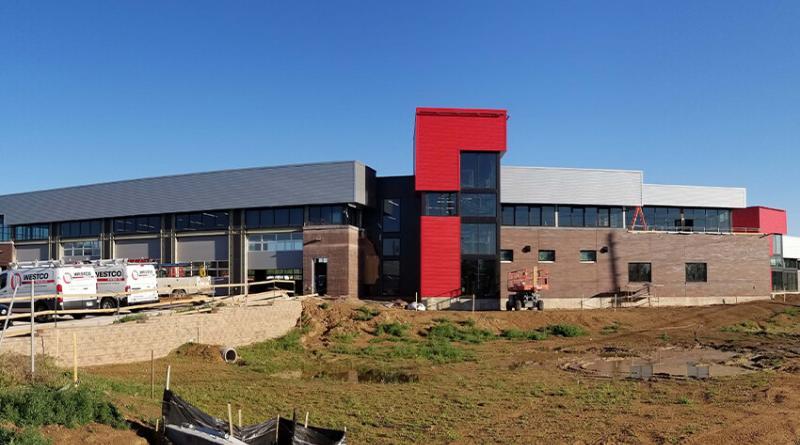 Firm in various stages of progress with stations in Greeley, Arvada, Loveland, and Adams County

GTC is pleased to announce it was recently awarded construction of two new fire stations in Greeley. Station No. 2 will be at 23rd Avenue and Reservoir Road. Station No. 6 will be at the intersection of Promontory Circle and Promontory Parkway. Both stations are being designed by the Denver office of Short Elliott Hendrickson, Inc. The award of these two stations brings the number of new fire stations GTC is currently working on to six.

Earlier this year, GTC was awarded the construction of two new fire stations in Arvada. Station No. 7, at West 91st and Eldridge, is adjacent to the new Arvada PD Delta Sector Station, which was recently completed by GTC. Station No. 9 will be near 80th and Simms, across from Pinebrooke Community Church and Alice Sweet Thomas Park. Each station will be 9,000sf. Allred & Associates is designing each station.

GTC is also constructing Loveland Fire Station No. 7 on North County Road 27, next to Big Thompson Elementary School. The station, designed by Belford Watkins Group, will be 10,400sf, with three apparatus bays.

Additionally, construction is nearly complete on Adams County Fire Station No. 11, at 1675 West 69th Ave, in Denver. At 31,000sf, it is the second-largest fire station ever built by GTC. Station 11 was also designed by Allred & Associates. 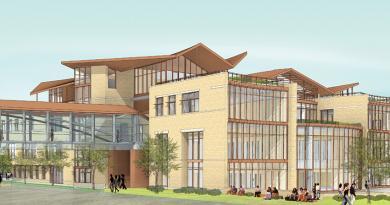 July 18, 2018 lightbourn Comments Off on University of Denver’s Advantage Bond to Deliver Big 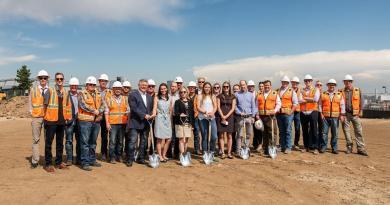 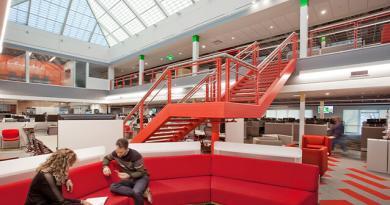